The roots of history of Karakalpakistan are very complex and rich in historic events. It includes various cultural and traditional mixtures of different nations. The culture and traditions developed so perfectly that it began to be outstanding in comparison with other nations.

When we talk about non-financial and cultural inheritance of Karakalpak nation, firstly, we have to remember the highly developed folk – Common Oral Creating and Descriptive Art of the people. It needs to be highlighted that it is several years since 100th volume which includes masterpieces of Karakalpak Nation Common Art and Nation Music was given to pupils to study them in depth. Singer of epic tales; If you listen karakalpak’s epic poems, songs, tales, selected songs and youngsters’’ songs which they have been singing at the variety of ceremonies, you will make sure that the karakaplak’s language is very rich and their cleverness. Folklore songs are very valuable with their unrepeatability the heritage of Karakalpak is very unique and it has a extraordinary history. The poetry which has been evolving for ages has a remote past. Handicraftsmen who were potter and carpenters weavers lived in historical cities, for instance Khodgely, Turtkul, Shabboz and Chimboy. Streets where they lived have been named with their names. Antique objects and poetry items which were found during the archeological search possess a long history. Moreover, historical carpet weaving has developed as a result of many descendants’ inventions. Carpets which were weaved by women at their houses in the villages are very simple but they are made with perfect technique. These carpets are composed of various colours figures and delicate patterns. National handicraft making and wood engraving developed during independence years in our country. Unique items beautiful products which are made by handicrafts with high skills and big style is valuable in both our country and overseas countries. Wood engravings fame has never weakened patterns resembling plants are traditional wood engravings very famous type. In wood engraving mulberry plane tree, nut cherry are used a lot. 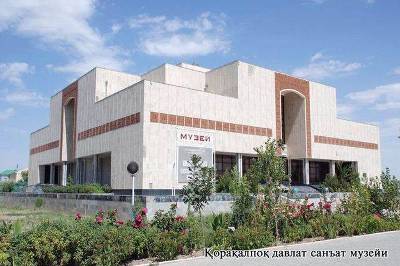 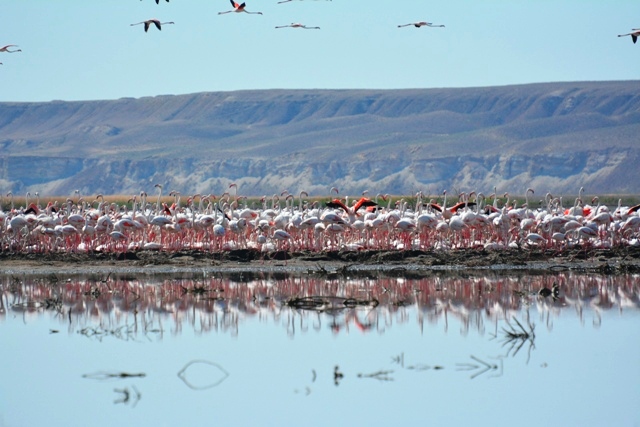